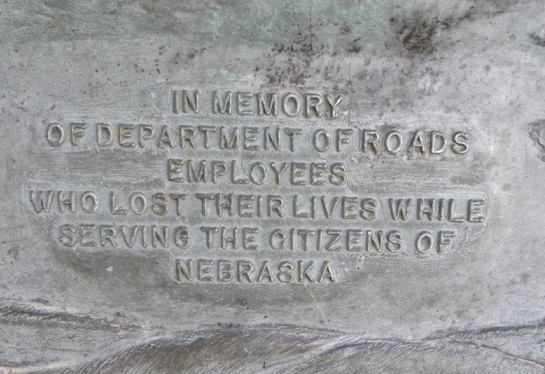 This bronze memorial is located at the Blue River Interstate-80 Milford rest area west of Exit 382 for eastbound traffic. Milford is located approximately 15 miles west of the west edge of Lincoln. The memorial was dedicated on August 27, 2001, and honors the Department of Roads employees who lost their lives while serving the citizens of Nebraska. It was the first memorial dedicated to workers who have been killed while on the job.

The plaque was designed by NDOR employees Barb Kohles and Jan Havranek and sculpted in clay by NDOR employee Karl Fredrickson. Eight identical plaques were cast in bronze from a company in Montana for each of the eight separate districts in the state.

One of the three workers on the bronze sculpture depicts a surveyor which indicates the importance of these workers. The surveyor is not believed to have been an actual person or designed from a photograph, but rather sculpted to represent a random worker. 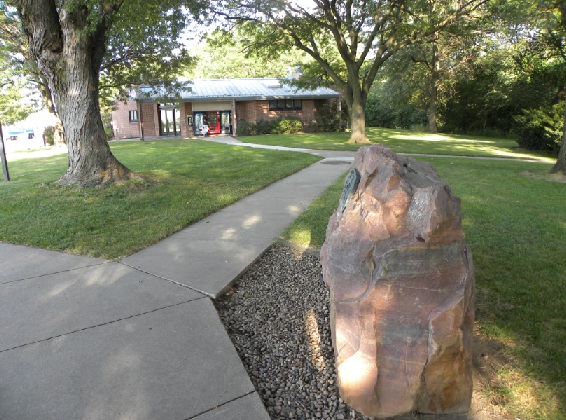 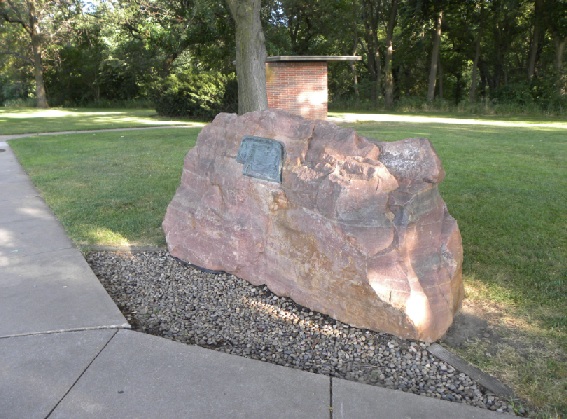 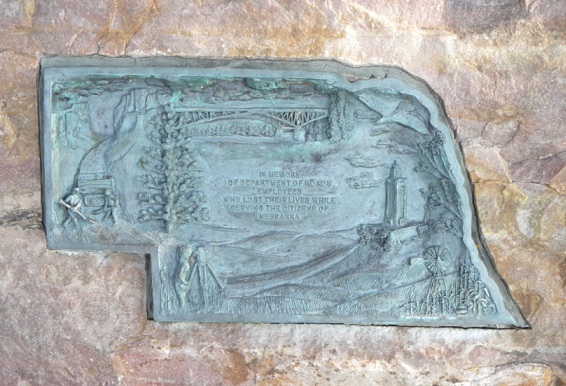 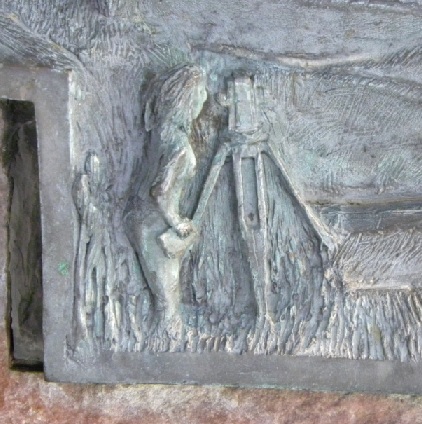 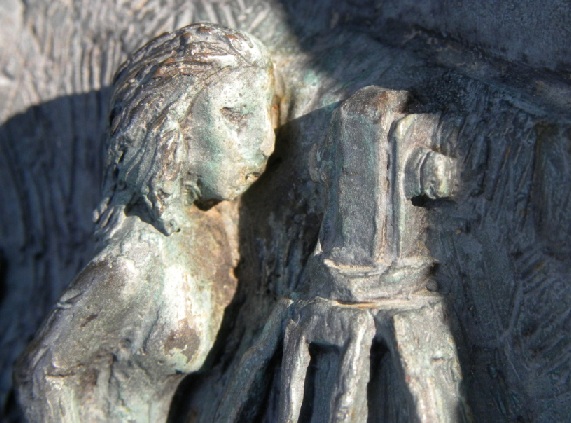 The plaque below shows the names of the employees who are known to have been killed while on the job for the Nebraska Department of Roads. Early records were not always kept, so some names could be missing from the memorial. 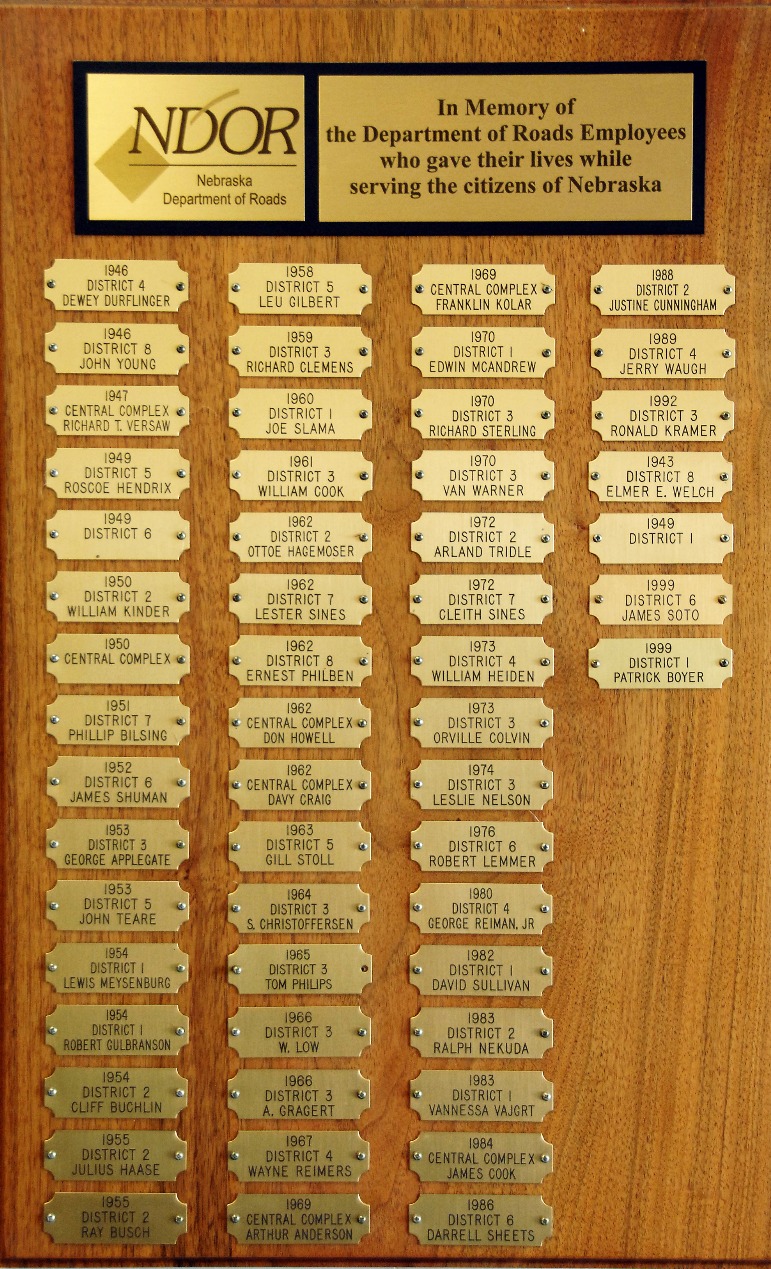 Photo courtesy of the Nebraska Department of Roads.