The Chadron Magnetic Station is located on the grounds of Chadron State College. The surface of the bronze disk is badly pitted which is most likely due to vandalism. 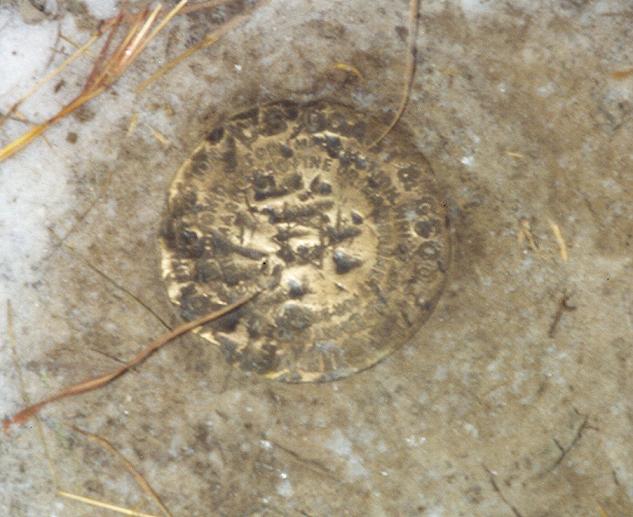