Department of Agriculture bench marks from an early era are known to exist in Nebraska, but the date of their origin or the vertical datum used is currently unknown. These large bronze caps are threaded to fit a steel pipe. There are six known to exist with five still in place at Bancroft, Lyons, Oakland, Pender and Uehling. All of these are set vertically in the faces of brick or stone buildings. Another one is on display in the Wakefield depot museum. It is probable that one was once located at Winslow since this is the location where Logan Creek joins the Elkhorn River. The large caps are threaded on the inside to fit onto an iron pipe. If others exist between the towns they are likely on pipes.

Department of Agriculture Experiment Stations were established as scientific research centers across the United States to investigate difficulties and make potential improvements to food production and agribusiness. Experiment station scientists worked with farmers, ranchers, suppliers, processors, and others who were involved in food production and agriculture. Sometimes their work involved drainage studies where the bench marks were established.

The Hatch Act of 1887 authorized the establishment of the agricultural experiment stations which were to be affiliated with the land grant college of agriculture in each state. In Nebraska, the experiment station was established at the University of Nebraska at Lincoln in 1887. Today it still exists and is known as the "Nebraska Agricultural Experiment Station".

Apparently there was a project in northeast Nebraska by the Department of Agriculture that involved drainage or water control. The bench marks were established during this project and most likely became part of a report or bulletin. The vertical datum used is unknown, but two possible scenarios could be beginning upon bench marks of the Missouri River Commission along the Missouri River, or more likely from bench marks of the USC&GS that were placed on a level line between Norfolk and Sioux City in 1900. One of these bench marks was placed at Wakefield. The vertical datum and the elevations stamped upon the caps would therefore be pre-NGVD 1929. The project most likely associated with the placement of the bench marks was the dredging of Logan Creek in the year 1908. This creek flows near every town known to have one of these bench marks. The drainageway is known as the Logan Creek Dredge on topography maps. 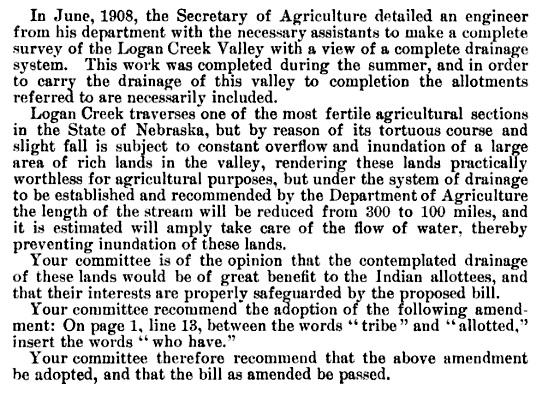 Text from a 1909 Congressional Report detailing money allotted for a drainage survey on Omaha Indian Lands. 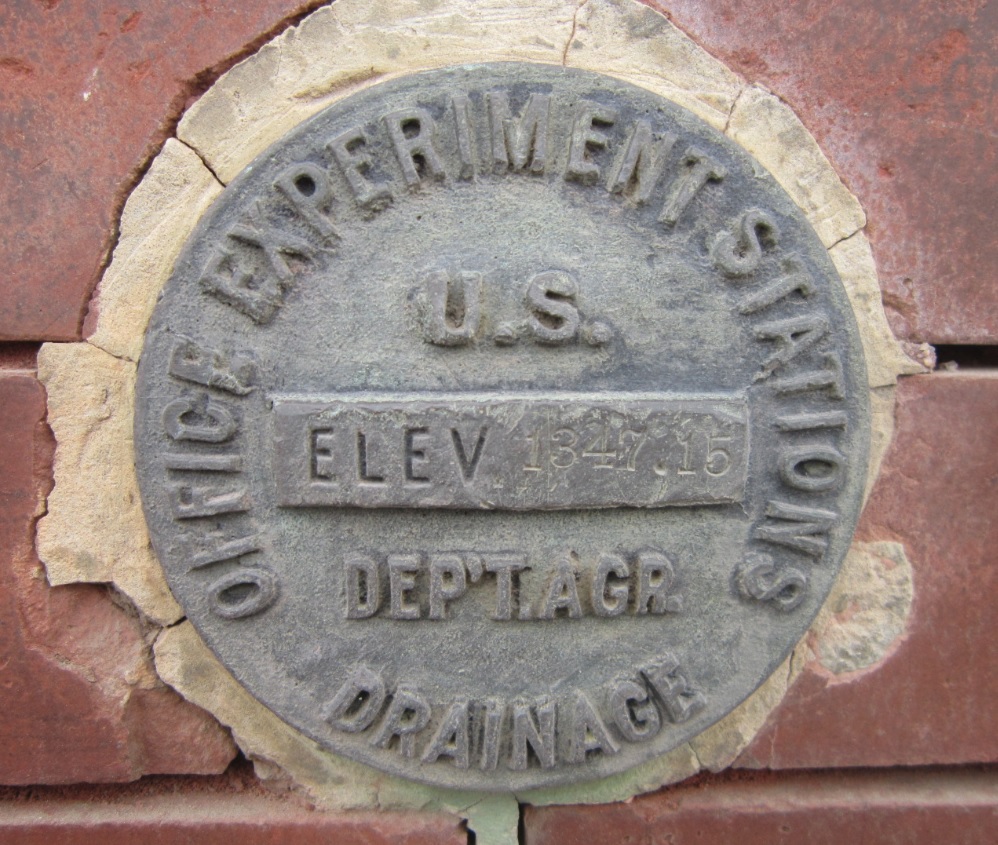 Below is a page from Department of Agriculture Bulletin No. 198 describing the bench marks which were used during a flood control project in Kansas in 1907. The bench marks placed in Nebraska were likely in a similar bulletin if it can be determined which one. Gene Thomsen and Jerry Penry located the Department of Agriculture bulletins at the University of Nebraska's East Campus library and searched through the bulletins of this era, but there was no mention of the Nebraska survey.

A somewhat confusing statement from a bulletin describing the bench marks indicates that the elevation is to be taken on the highest point of the cap. While this is easily determined for those that were placed on pipes where the cap was flat, it does not clarify where the point to be used is for those placed vertically on buildings. Is the elevation point supposed to be the top rounded surface of the cap, the top of the raised bar where the elevation is stamped, or the exact center of the cap? 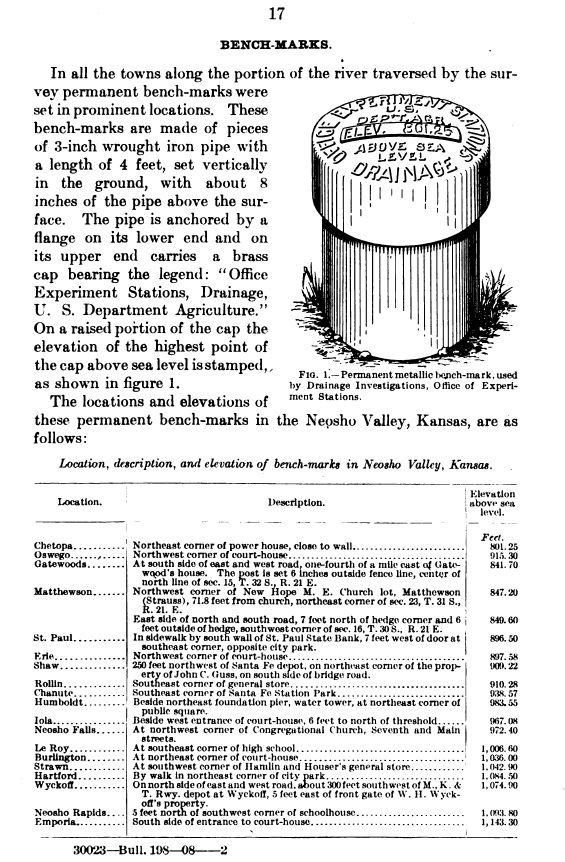 Department of Agriculture Bulletin No. 198. 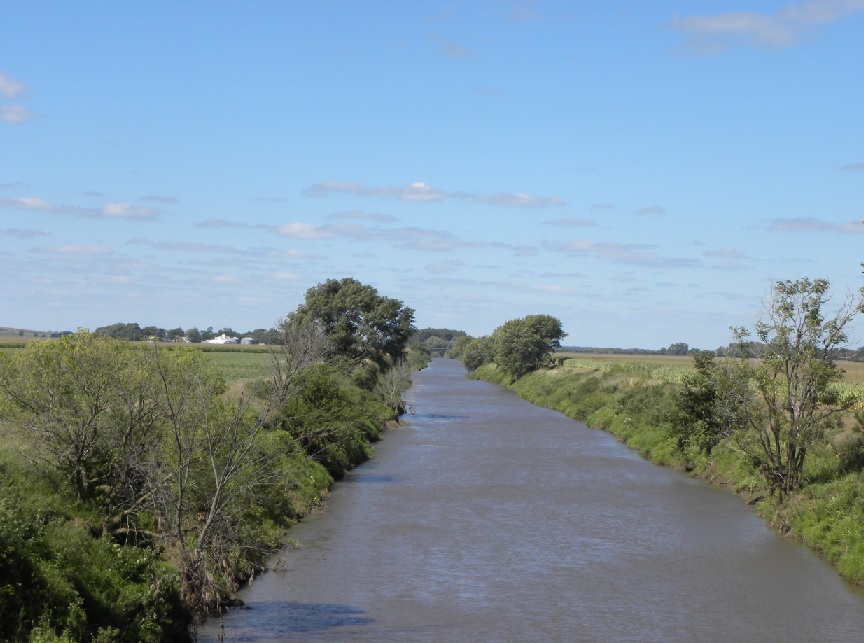